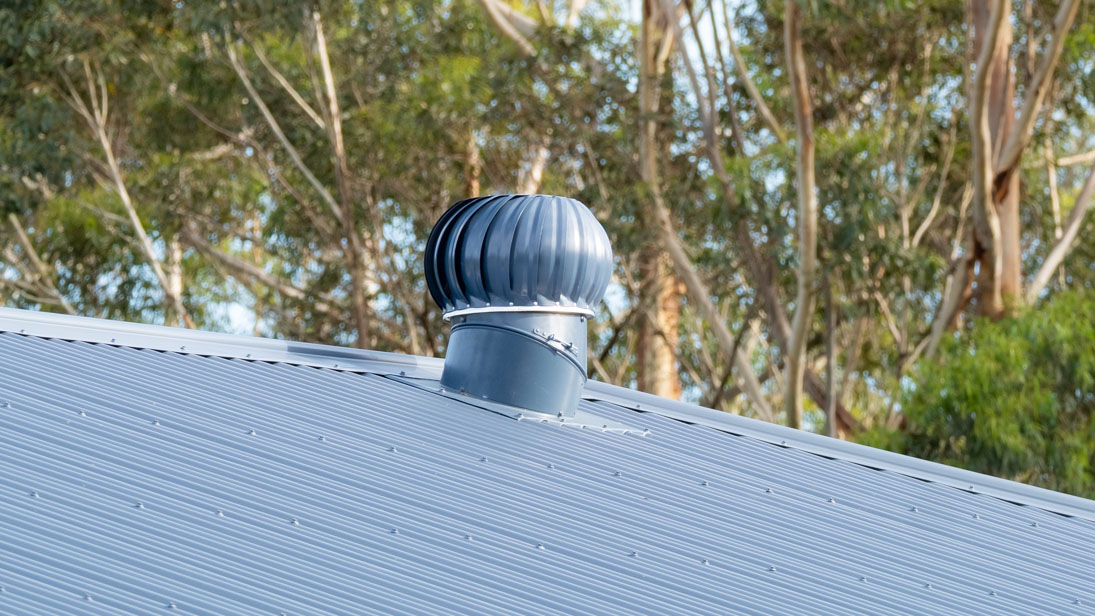 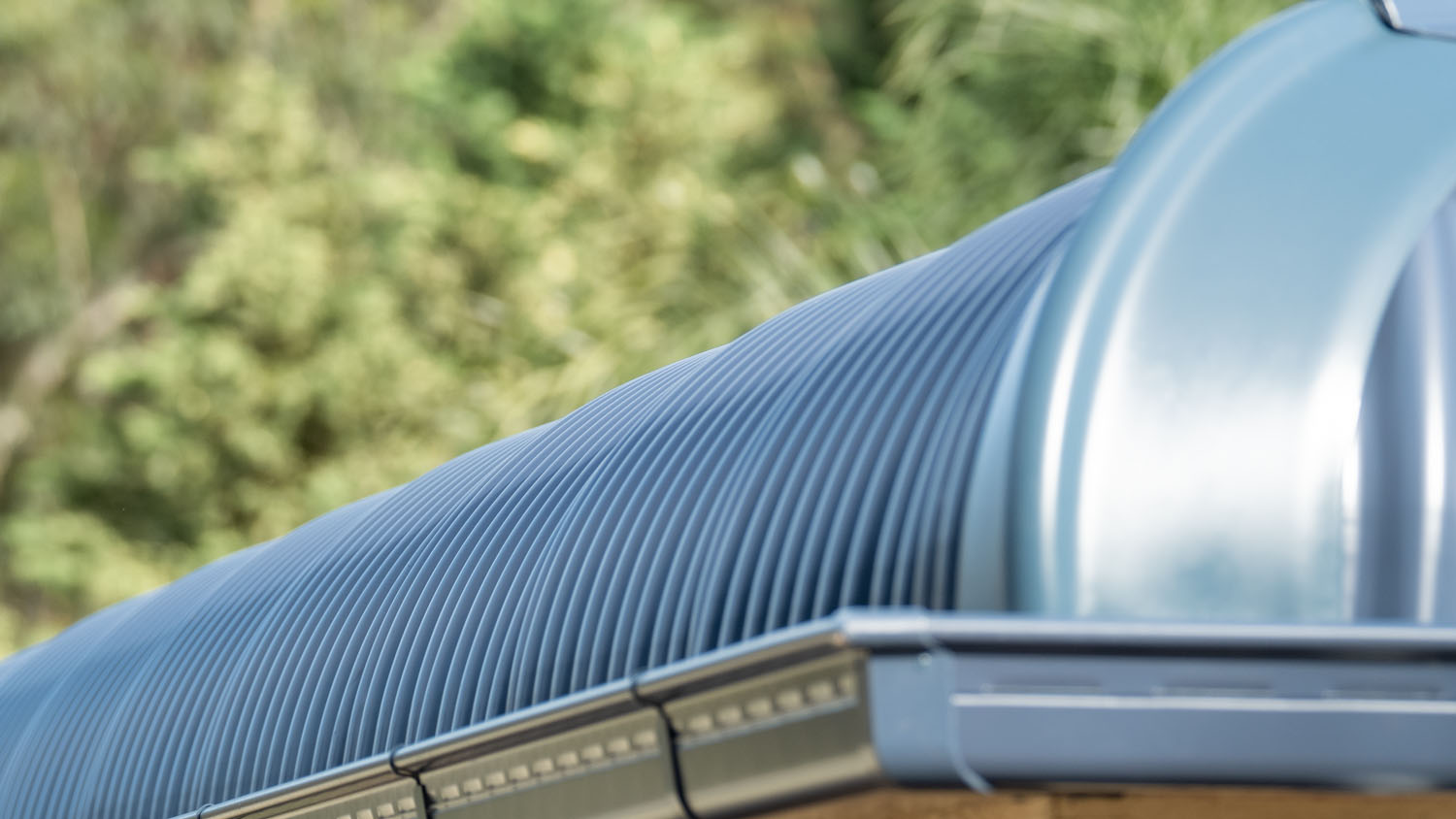 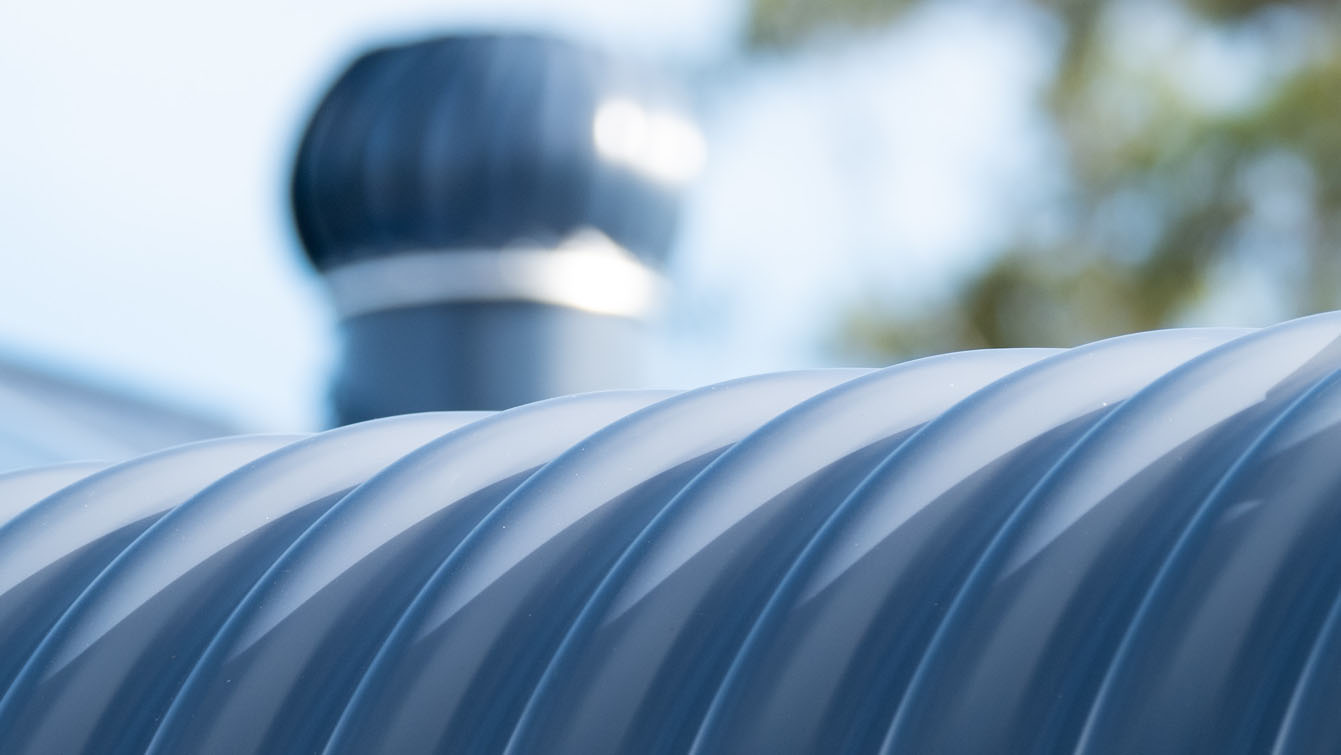 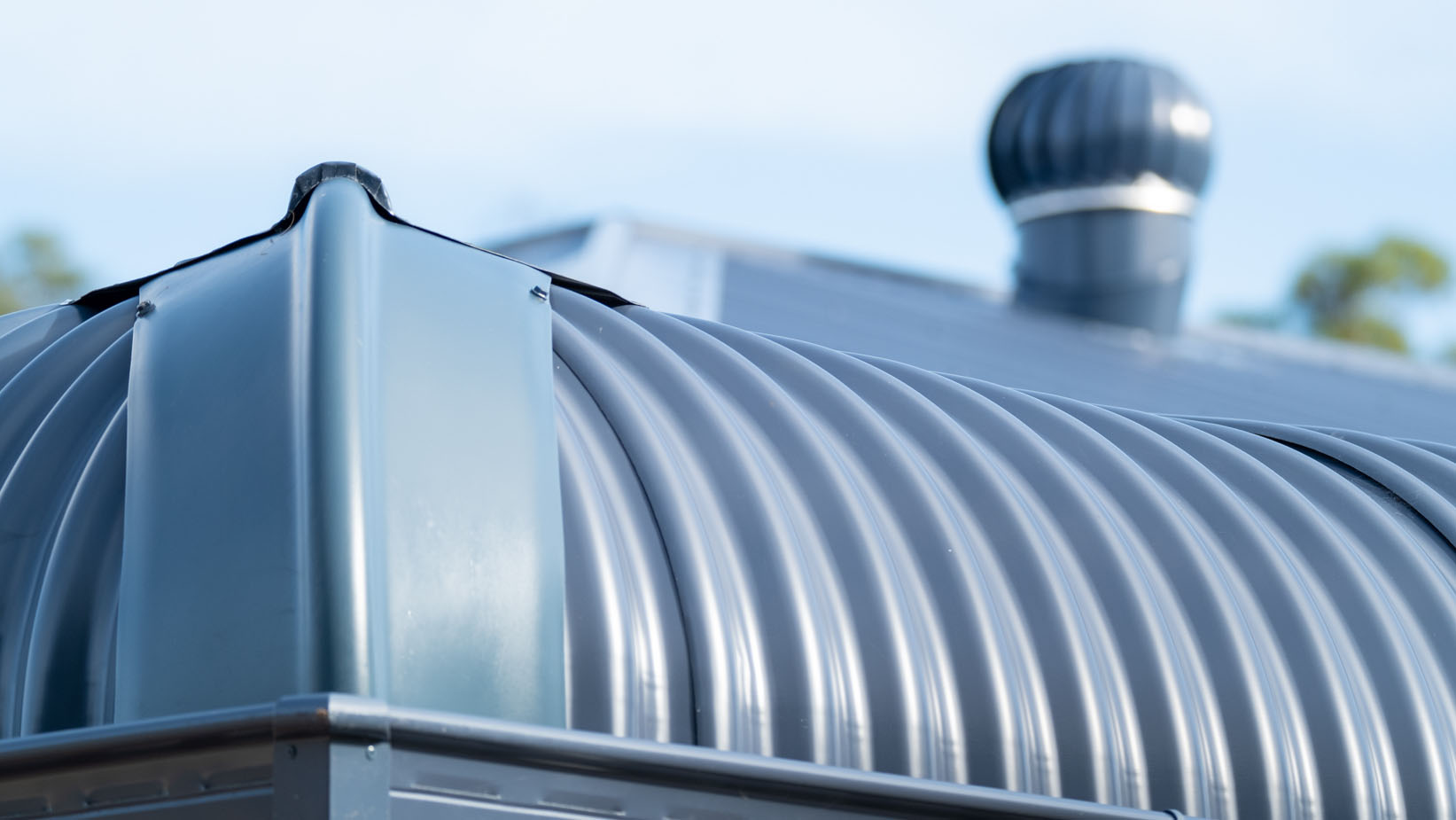 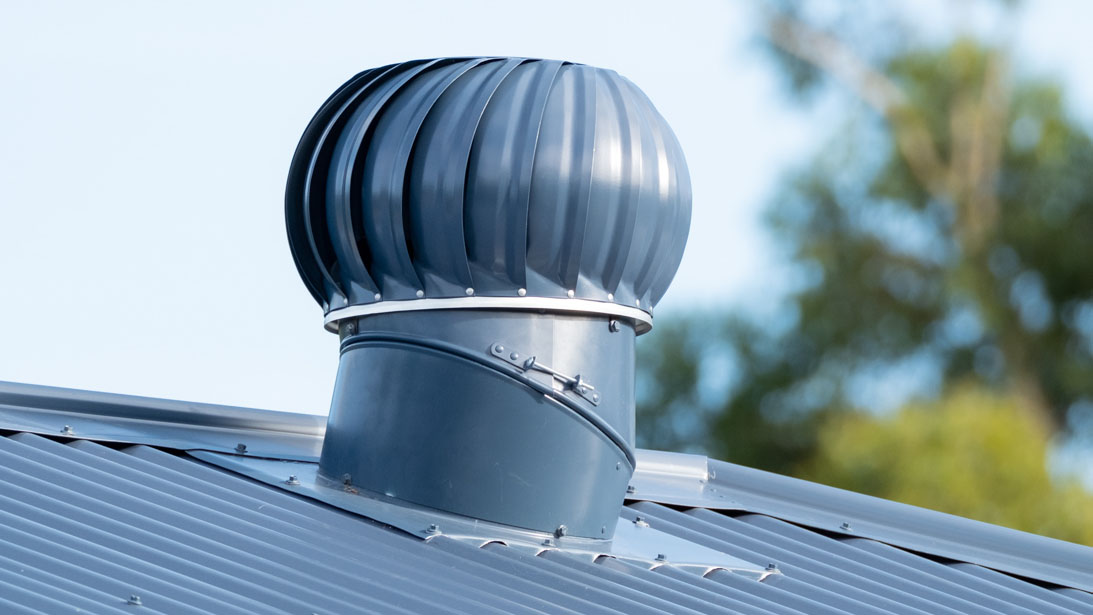 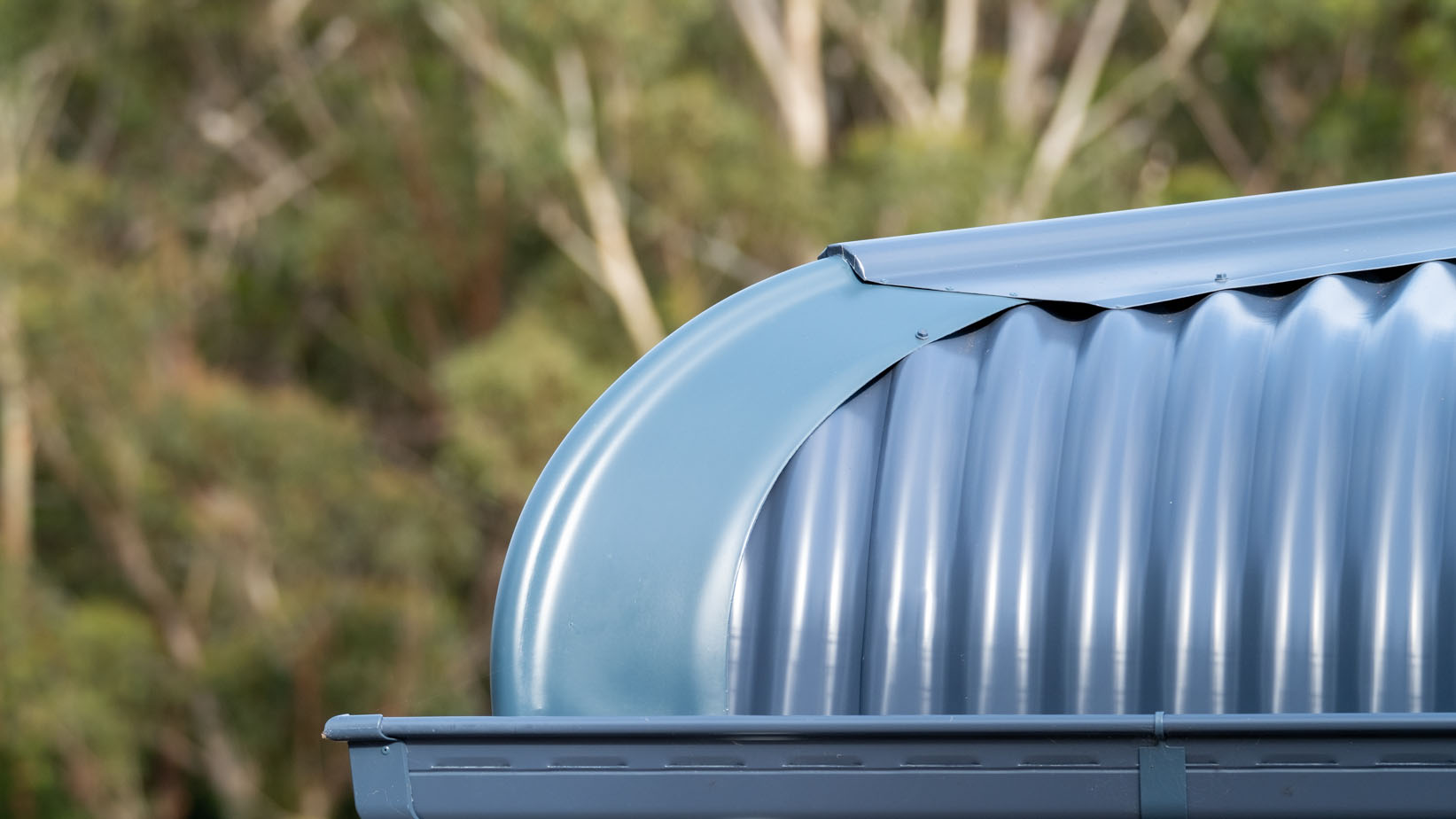 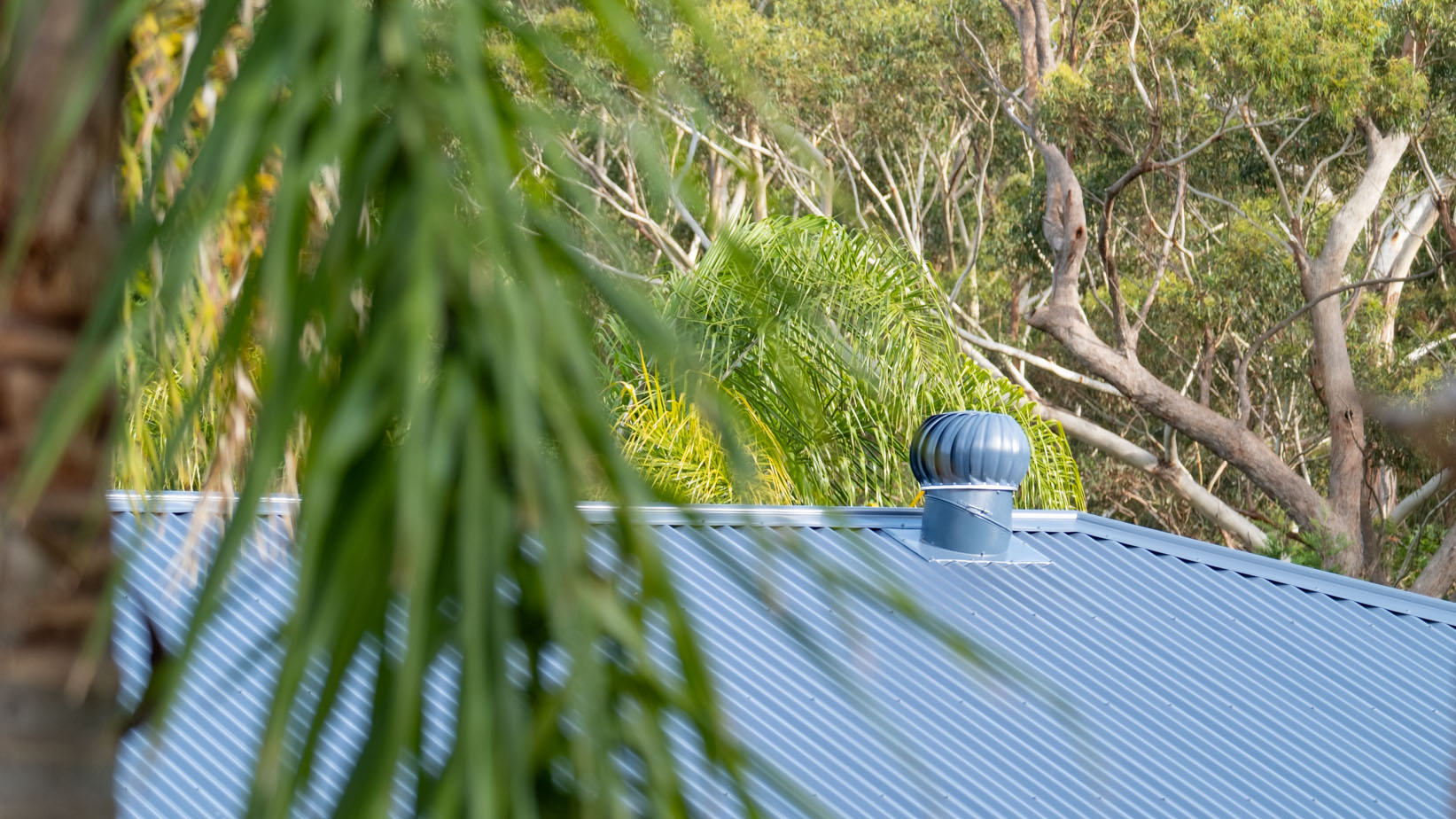 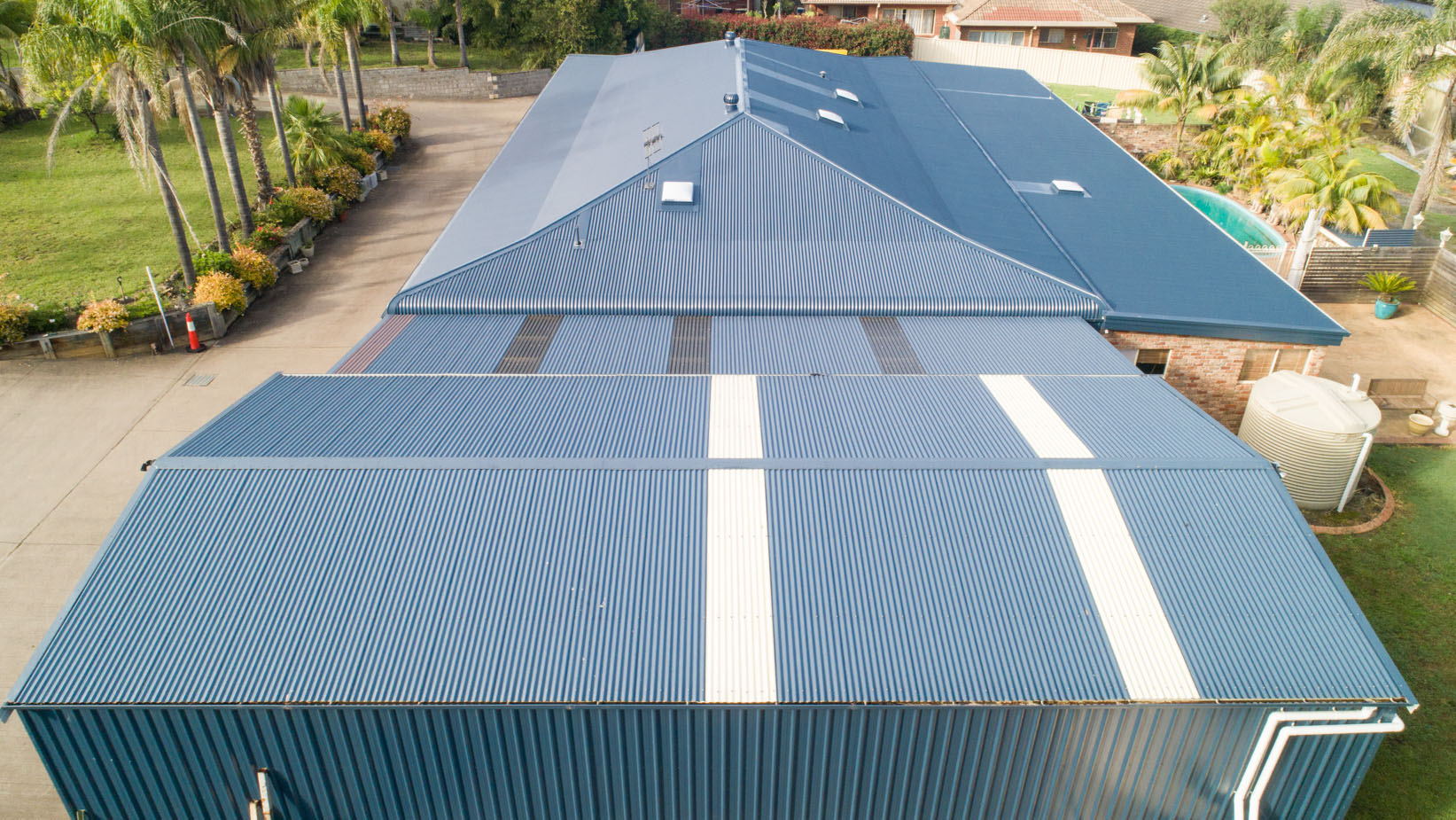 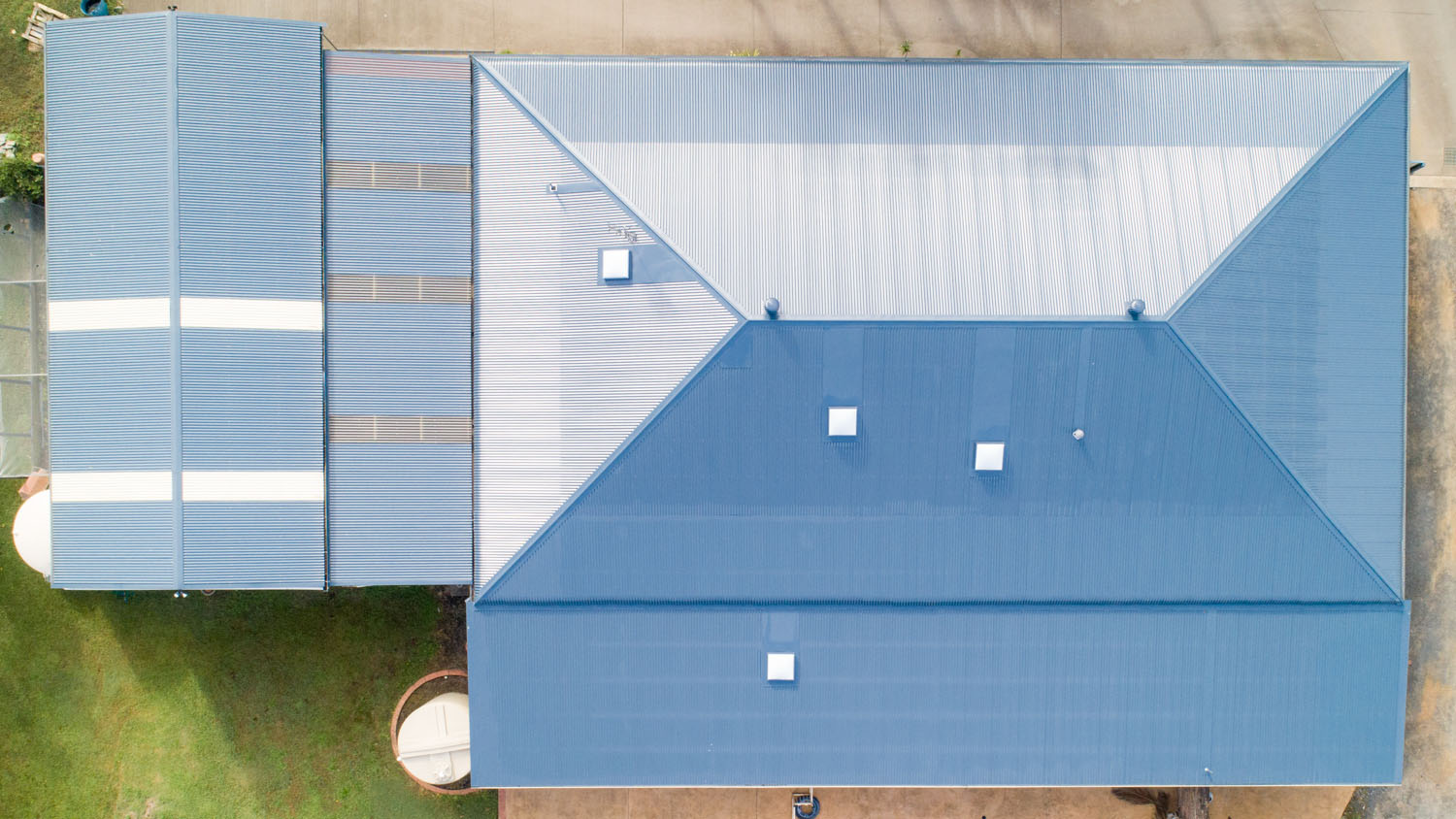 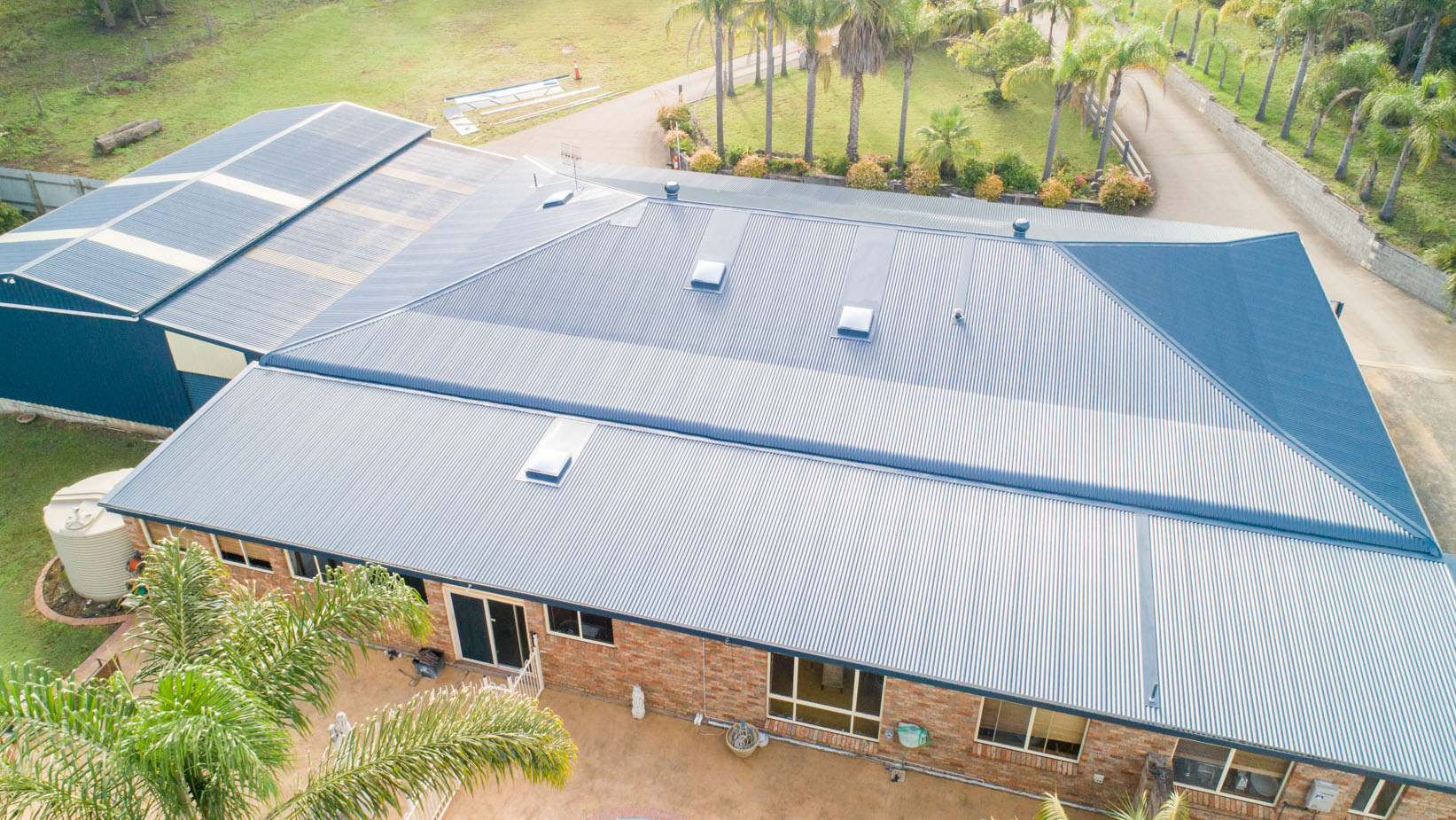 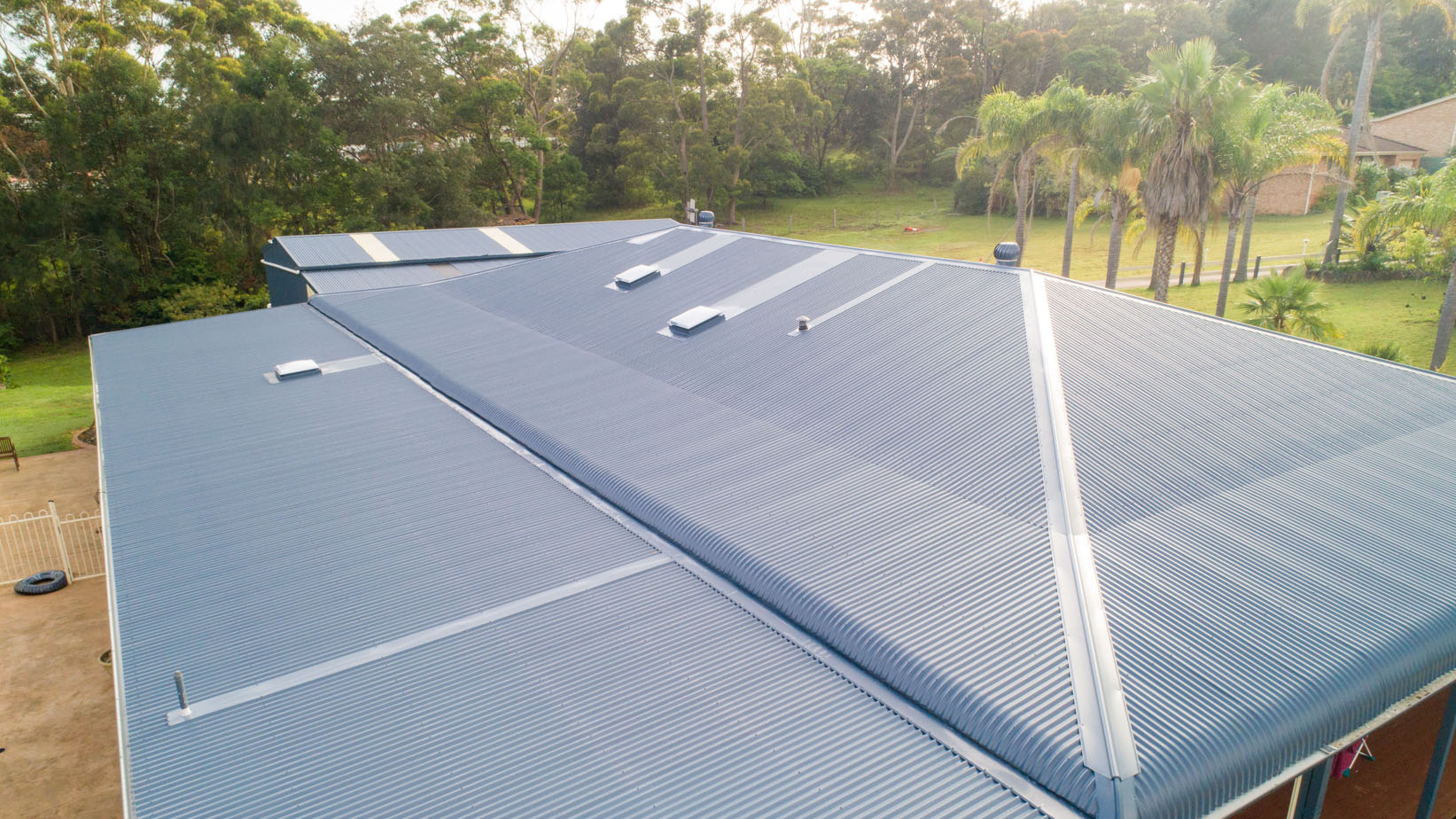 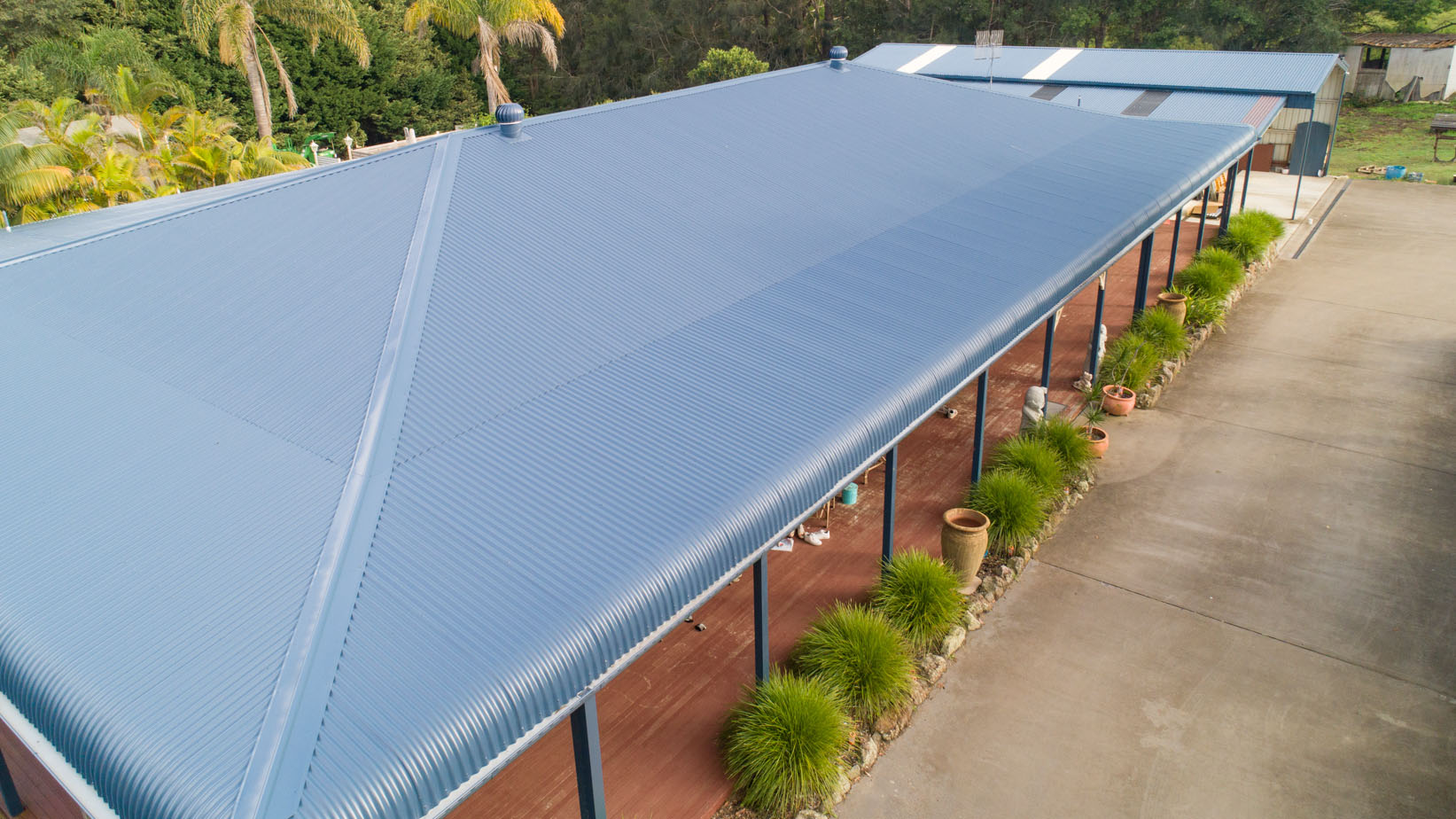 Home Warranty Project for AJ Grant had to replace a roof which was under 10 years old due to the fact that the roof began to fade prematurely, the roofing company that originally did the project decided to repaint the roof rather than replace which resulted in the paint flaking over time.

This project was quite the challenge as it involved marrying in the curved awning roof with the main roof.